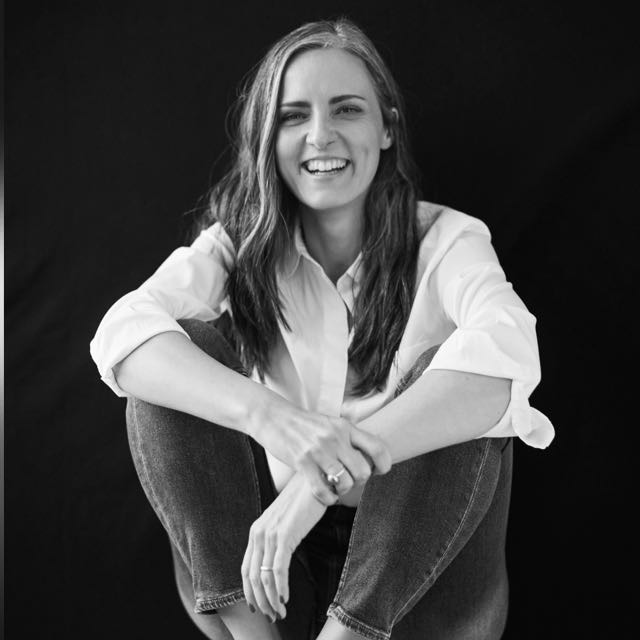 Reinventing yourself in a remote world

How an event planner created a new remote business by looking into the things that really connect us.

There will be a point in your career when you'll need to reinvent yourself.

For some, that moment came in the midst of the 2020 lockdown—a time without networking events, startup talks, or casual coffees. In short, no personal connections, no personal touch.

Today, we're talking with someone who turned her career crisis around by working with the remote migration instead of going against it. Actually, she may have even invented a whole new industry from it.

Meet Esther Blázquez from Barcelona—a major event planner who set the stage for superstars like Shakira before focusing on big startup talks at Mobile World Congress and 4YFN. Today she opens up to us about the big questions people should ask in a career crisis, and how she found her new passion from the answers she discovered.

M: Career crises hit people for different reasons. What was yours?

I had everything in life—a family that supports me, a job I like, and a clear direction of where I wanted to go. But something felt like I was done with it.

I was tired of being behind the scenes. For a major events planner, that's a pretty big deal.

M: Was your job the problem?

I started feeling a need to put myself in front of people. I wanted to provide direct experiences instead of staging them through others. And it fuelled the biggest professional crisis of my life.

M: Was it affecting your life outside of work?

Yes. I didn't know who I was anymore and I had to answer some big questions: Why am I alive? What's my purpose? What do I want to do with people?

It felt like my entire life, I was following an idea of success that didn't even exist. Like when people scroll through their lives on social media—they think they want what they see. But success is a very intimate concept. It's different for everyone and that's exactly what I wanted to investigate.

How real is remote burnout and what does it take to come out of one?
Read Pierre's story →

‍M: And what did you find out?

I started looking at how to break that cycle. I didn't want that to be me. And it came down to one really big question.

M: What was the big question?

"If I could guarantee that everything would turn out okay in my life, what would I do?"
‍It's a question that really gets your motor running. Because all of a sudden, you have this big problem to solve in the world. It brings purpose. And for me, purpose is the most important thing in a career. Or else, what's the point? Why would you want to do anything unless you're helping people?

That's what purpose does. It always bring it back to people.

M: So what was your answer? Did you find your purpose?

Yes, to "elevate the spirit of human beings through deep connection."

M: Whoa! Where did you start with that?

To be honest, I had no idea at first. Because as an event planner, I'd always organized big events for live audiences and I didn't know how I would do this remotely, or even what it was yet. But the answer came to me the first time I did it: I was holding a "Deep Connection Event" at the House of Beautiful Business. It was online and I didn't know if anyone was going to come. I thought 5 people? Maybe 15? I had no idea.

Over 80 people showed up and I discovered something important: it doesn't matter how many people you have behind the screens.

‍"With online events, it's about throwing yourself out there. There are way less logistics and the hurdles are mostly mental"

M: So you had some early validation. What was your next step?

I started reaching out to others because I wanted to give back. My crisis allowed me to find the connection with myself and I found this so powerful that I wanted others to experience it too. I want people to know how to listen to themselves and connect with those that surround them. I want connection to be a 360-degree thing, especially now that we're all remote.

M: So how do you create deep connections online?

I try to make people creep out of their comfort zones, which is interesting, since most people are sitting comfortably in their homes.

Usually I'll start with a gesture—anything to get people moving in the same direction, and doing something they don't usually do. Remember, I'm trying to have people forge new connections within themselves so there's some de-construction at work here.

And soon everyone's doing the same gesture and a sort of choreography takes place, which immediately creates a connection between people. This increases trust in the group. It's also when I see resistance breaking down. And I'll start asking them questions depending who I'm dealing with.

Then as people write down their answers, they begin to have realisations, they start solving stuff, they start making decisions that will impact their lives. The whole thing is quite magical. All because they just had a moment to connect with themselves.

M: Do you do this on your own?

Sometimes I collaborate with musicians who improvise as the group dynamics evolve. It's quite beautiful how collaboration can develop from a distance. Remote has its magic too, you know.

M: How do you prepare yourself? There's a lot of vulnerability needed for something like this.

Absolutely. Before an event I spend time investigating my shadows—all the calls of "You're crazy." "No one is going to like this." "People are going to just stare at you with lost looks in their eyes"

Here's how I do it: I start with a creative process by connecting myself to my space where ideas happen. It's a very intimate thing. Then I travel with my mind to the event that's about to unfold, and visualize it very clearly. Next I'll write down the structure of the session, and in the following weeks I'll work on nurturing that structure. Doing this liberates resistance in me and prepares me for the session. It makes way for the magic to happen that is "connection". I'd recommend it for anyone who needs to be in front of others.

M: What would you say to someone who wants to attend one of your online events? What if they asked you, "What's going to happen to me?"

I'd say that the most honest thing that I can say to this person: I don't know what's going to happen to you". All I can say is that they'll open up, and a deep connection will arise. For me, that's the most important thing that happens.
‍

Esther Blázquez Blanco is the founder of Deep Business Connections. She put on events for Mobile World Congress, 4YFN, Procter & Gamble, and Instituto Cervantes. She then became a speaker and launched her first talk titled "Feedback as a Gift" for the House of Beautiful Business where she is currently a resident. Esther lives with her partner and daughter in the outskirts of Barcelona. 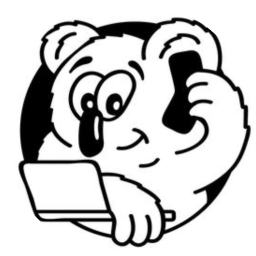 Rob en Robin is a creative studio and duo from the Netherlands. They simplify the complex and lighten the load with an intelligent and playful twist. https://robenrobin.nl/ 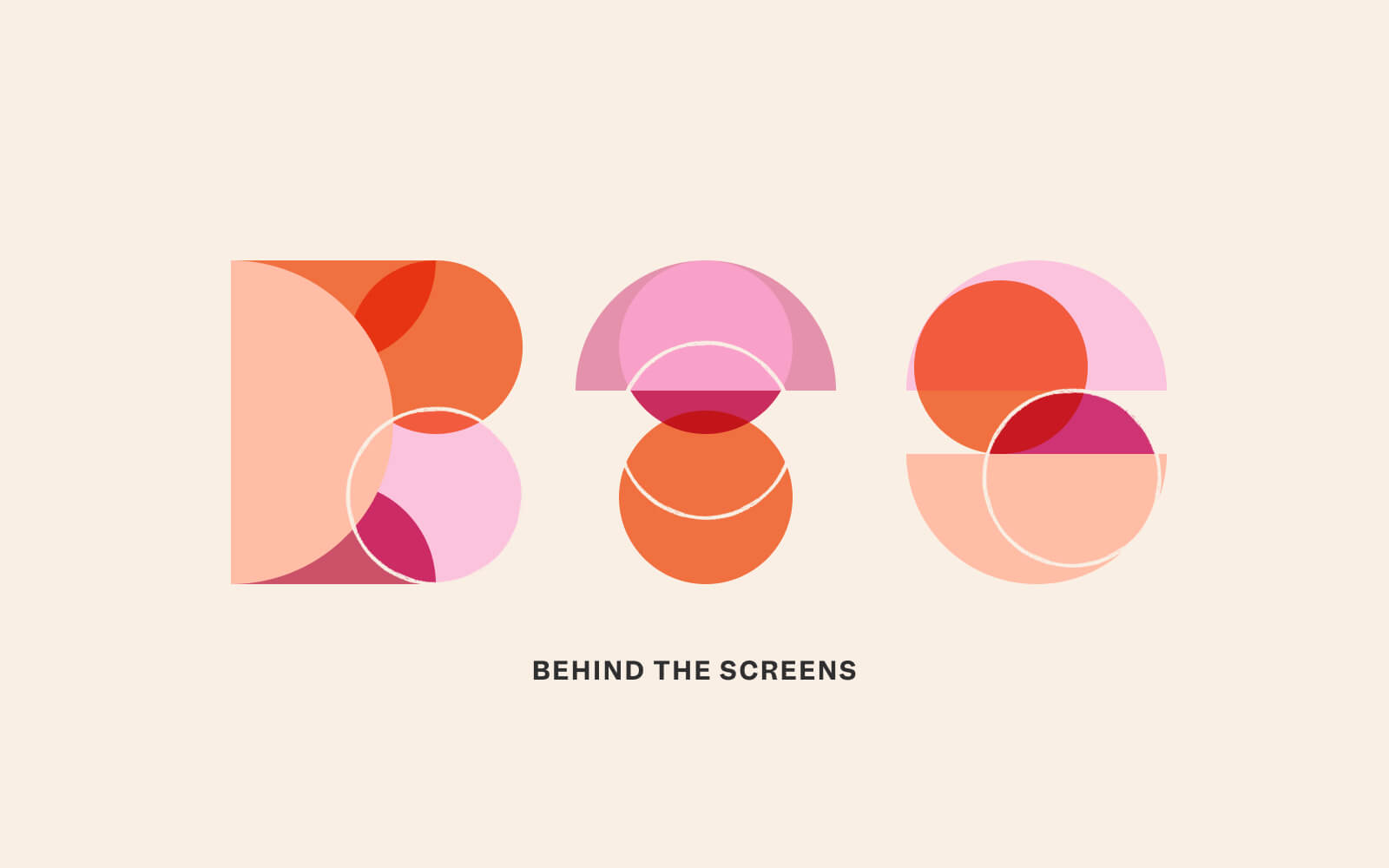 Behind the Screens at Slite

What does your remote office say about you? 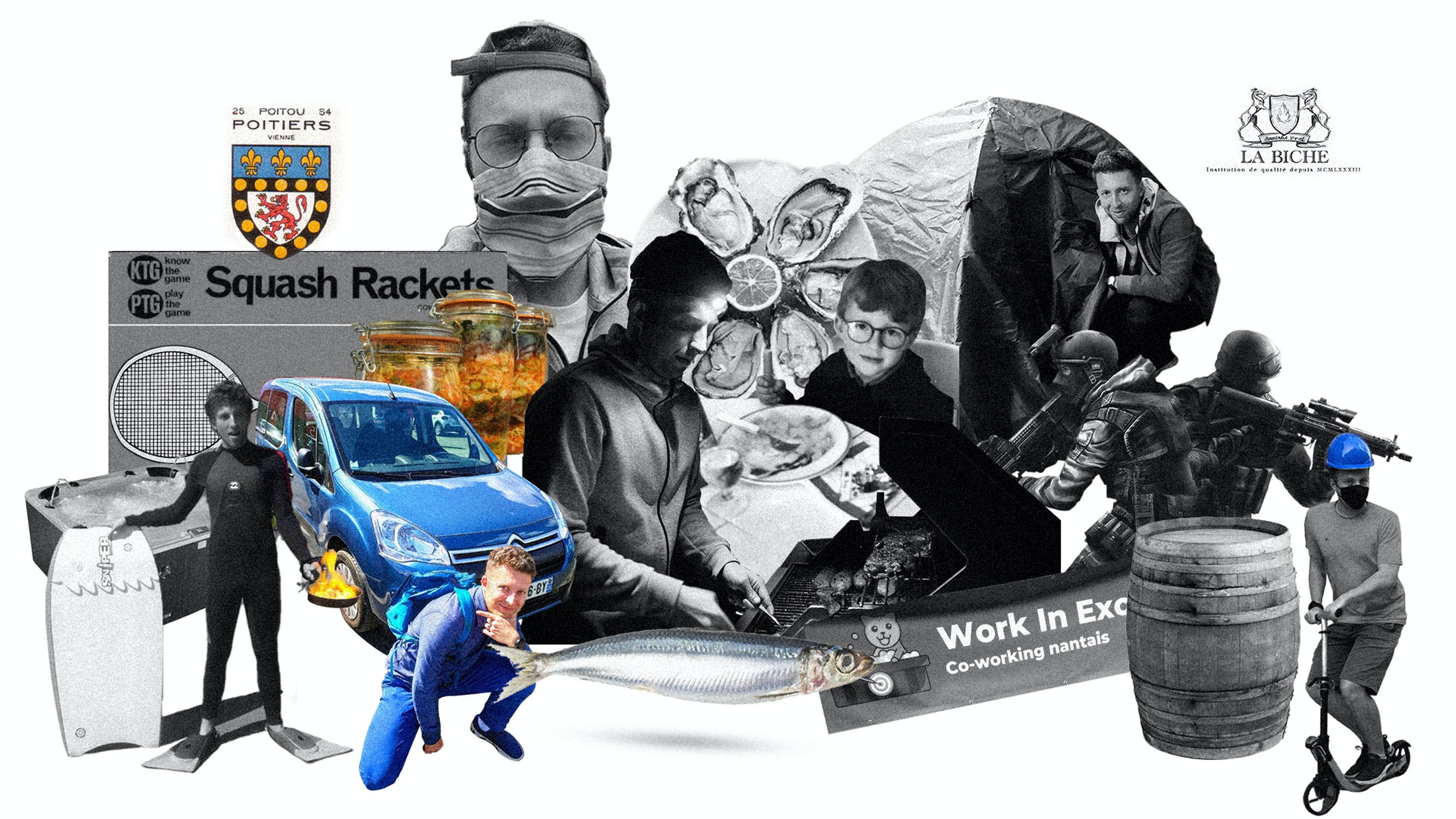 All it takes is one notification to set off the office in your mind.